Bike week and the beach

The summer has started off with a bang! We took the kids to a motorcycle rally and the absolutely loved it! We’ve had a few excellent beach trips as well. This summer is the best summer. 🙂

We’re working on jokes! It’s not going so well. 😉

Reed’s got a few 2 word combos!

Of course one of his first 2 word combos is HULK SMASH.

One of our hikes ended in drama:

The crap I go through every night!

This guy is a ham!

Rock climbing in the yard

Went to the children’s museum in Dover- Luke had the day off so we could all go! 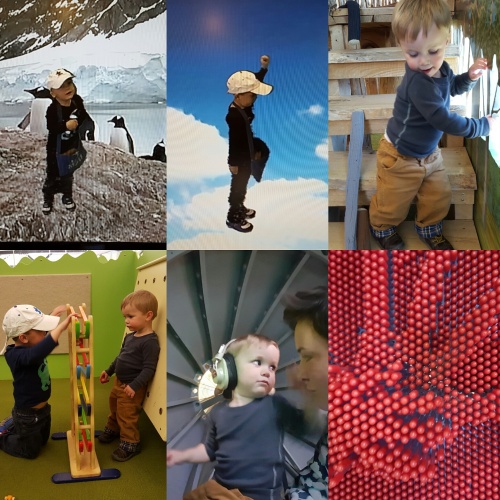 Easter party at the bouncy castle place was a hit!

What I deal with on an hourly basis

Peeking at me- no moms allowed!

Hanging out with the big Kids at preschool drop off.

Mud season is a hit!

At the risk of showing you all my glorious singing voice, I have to share our latest quesadilla song. There’s a little Frozen Mashup in there as well. 😉

Reed is 16 months now and just got all 4 molars. The week of Thanksgiving was pretty rough. Luke threw his back out, zephyr got deathly ill, and the boys got a stomach bug. Luckily everyone is better now.

Reed still doesn’t have many words, but he has a ton of animal sounds. Sheep, duck, dog, cat, bird, chicken, and cow to name a few. He’s mastering the art of the tantrum and it is a glorious thing. Ha!

Grey is just so incredibly smart. He’s super into volcanos and can tell you how they are formed, the different parts, and where a bunch of them are. He can also tell the story about his great grandfather flying helicopters to Mt St Helens in 1980 to save the people and animals from the forest fires. ❤

Watch the videos for a good chuckle. 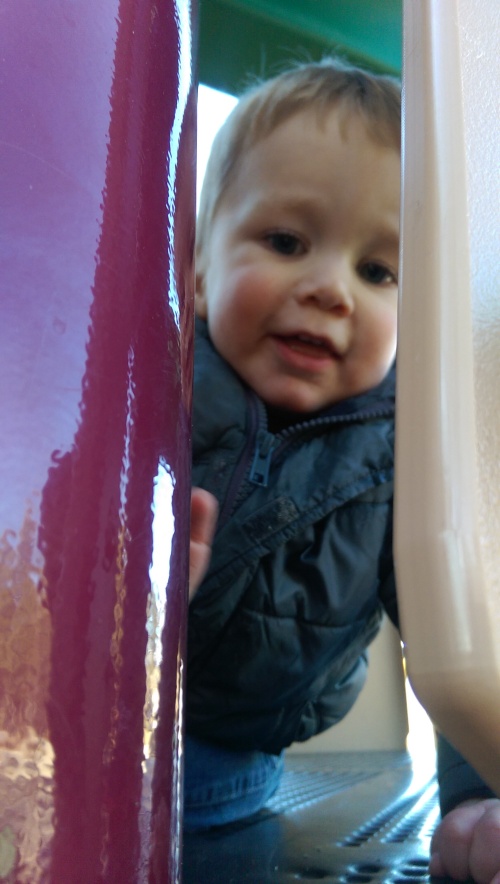 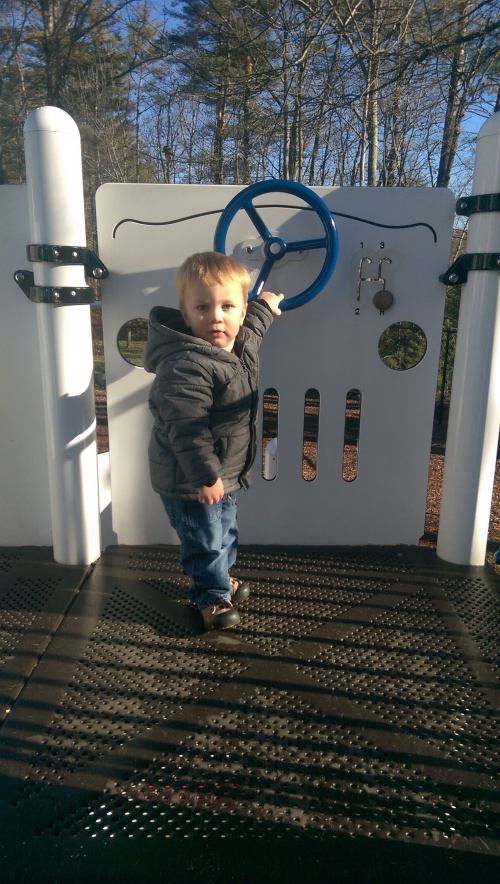 We have our happy boy back. All 4 molars is no joke!

Reed and the Cactus.

This video has a bit of everything – me calling my kid by the wrong name, cute baby walking, talking, and cheesing for the camera. This tiny person is very persistent.

Also, a few more pictures from our AZ trip. I have more on the good camera I’ll post later. 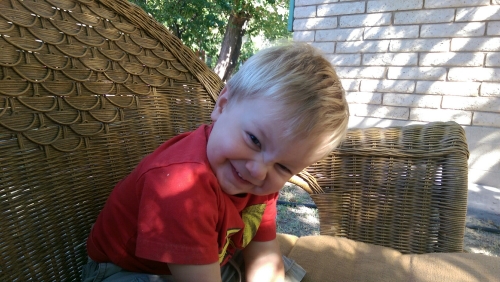 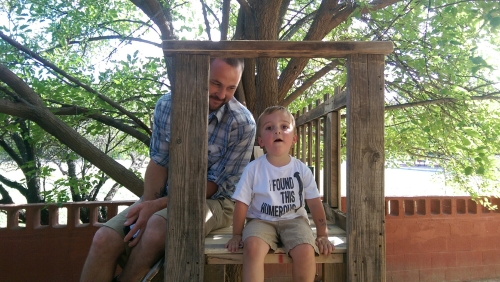 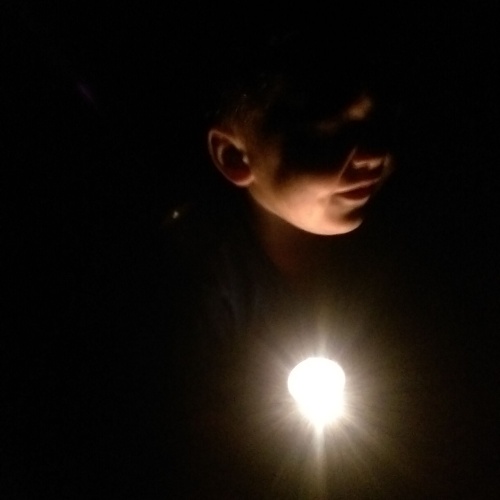 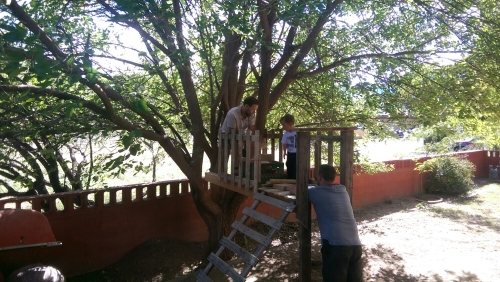 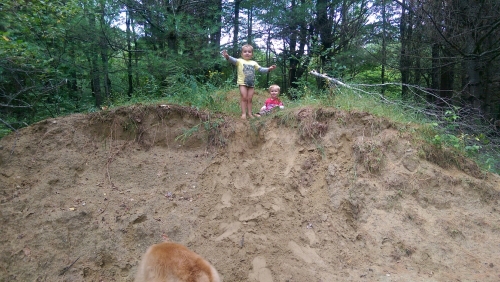 Pancakes are best just off the griddle. 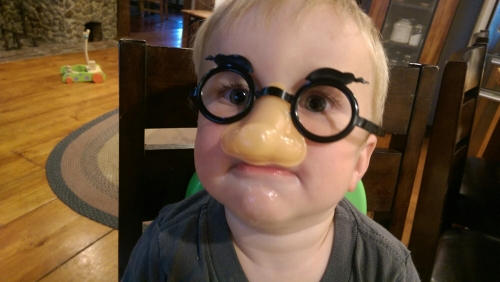 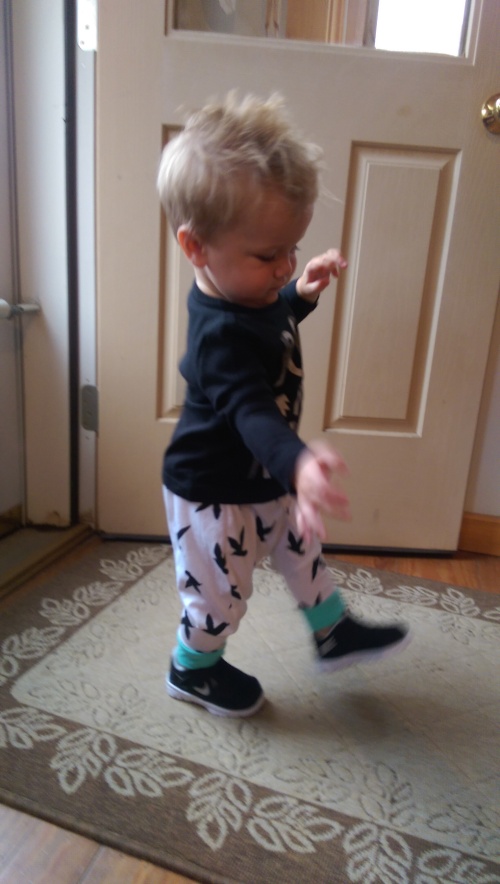 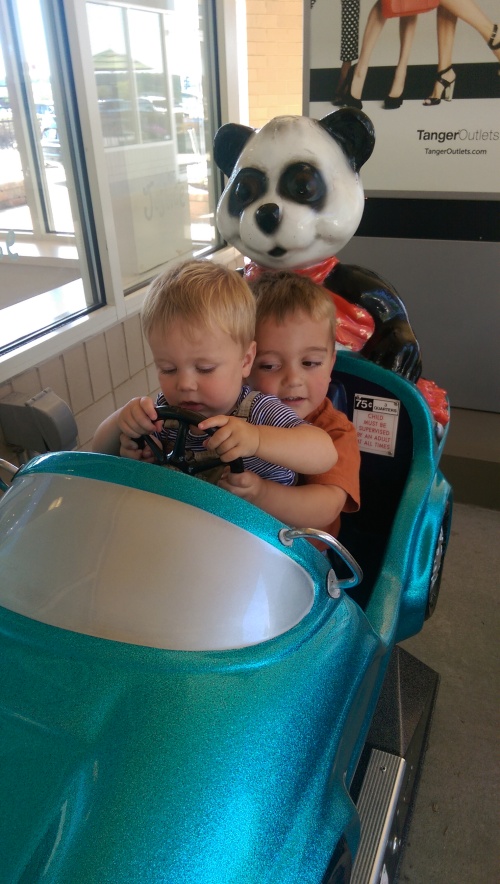 So, we were late to Grey’s first day of preschool because I got distracted while tracing a picture of a paw patrol pooch off a pair of underpants (you know, because good moms put little notes and drawings into the lunchbox). I managed to eek out a few shots on our way out the door, but didn’t look at them til tonight. Y’all, I laughed so hard, I almost peed a little. Who is this person? And what could possibly be going through his mind to make that expression cross his sweet face??? 😣😂

Little brother digs the back pack. 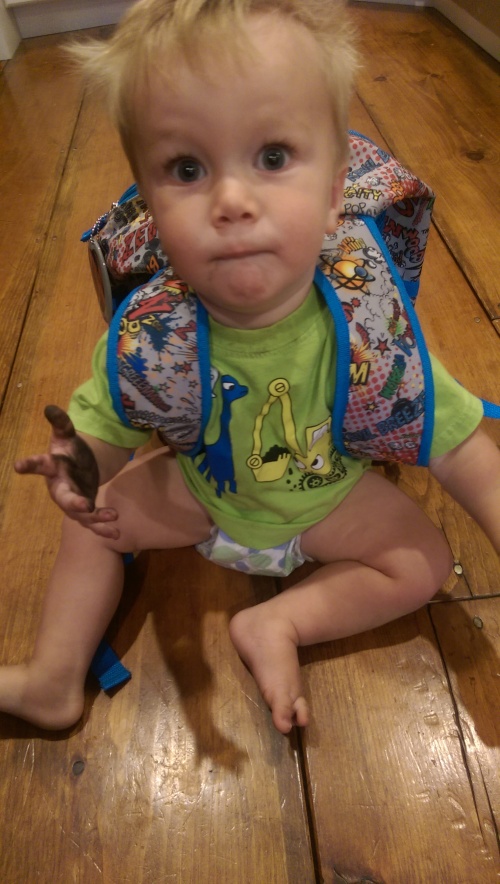 We went to the hospital tech support to get my work laptop configured, and the boys came in with me. As the nerdy, 30-something year old was clicking buttons, Grey is asking questions. Because that’s what he does.

“What are you doing?”

The guy is alternating between politely humoring him and politely ignoring him. I’m totally cool with that. What I was less cool with is Grey’s next comment.

“Oh! (giggles) I just pooped! Do you have a bathroom? I just POOPED in my UNNERPANTS.”

(he hadn’t pooped. That didn’t make the guys face any less hilarious.)

I’ve been teaching him about compliments for a few months now. He gets the jist of it- that you say something nice to someone to make them feel good, and it makes you feel good too! The other day we were talking about the local ice cream stand and he said he’d never been there (liar mcfirepants). I called him a silly goose and reminded him about our last visit there this summer. Grandma was there (and Grandpa! He says), and granny and boompa (And a lot of nice families! He says). It gets quiet for a bit and then we hear, “mom, that’s really nice. You said a compliment to me”. The fact that he remembers it all and it gives him warm fuzzies just about kills me dead.

He’s been having some vivid dreams lately too. The other night Luke rescued him as he was crying at 2am. When he got down there Grey was so upset, calling out, “Don’t take my brother! Don’t take him away!” Rip our hearts out, why don’t you.

Another morning, he woke up crying because he wanted to go back on his dinosaur hunt with Evelyn. Now THAT would be awesome.

He’s been happy and hyper and talking the ears off of whoever will listen. He’s learning that boundaries are sometimes flexible and therefore he tests all of them. He takes over when it looks like Reed is getting too much attention, but will be the first to tell everyone that he showed him how to walk. He’s definitely figuring out how to push our buttons, but he’s so cute, it’s pretty impossible to be angry. Just a bit peeved.

-We just read The Rainbow Fish for the millionth time (a story with sharing as the main theme). Grey immediately gets up and runs to Reed who is holding his big bro’s favorite stuffed bear.

Grey: I need it. I need to keep my bear from Reed.
Me: grey, remember in the story, the fish didn’t share his scales and no one wanted to be his friend? Wouldn’t it be really nice to share and make Reed happy?
Grey:….
Me:….
Grey:… I don’t have scales.